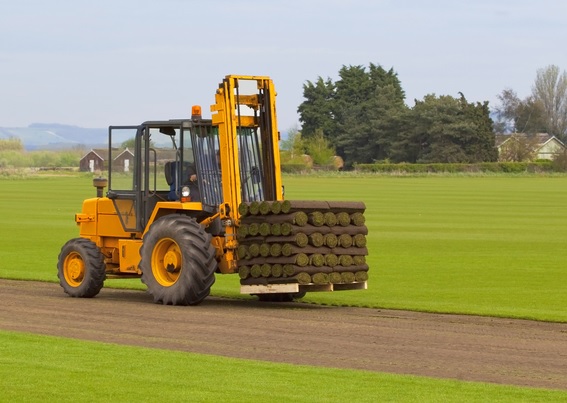 Turf grasses are labeled as either “warm season” or “cool season.” It confuses people who are not in the industry. You might surmise from their names that these types of grass can’t survive in the opposite seasons. In other words, the assumption would be that warm season grass can’t live in cold climates, and cool can’t live in tropical areas. This is not true. The reality is a bit more complicated.

Warm season grass is usually located in southern states and in humid areas of the southwest. Such areas around the Gulf of Mexico are havens for Zoysia, St. Augustine, bahiagrass and centipede grass. In comparison, bermuda grass does well in dryer places. In winter, the cool season varieties are popular in overseeding, because they can produce green lawns year-round. Warm season grass turns brown after the ground temps fall below 65 degrees. During these periods, the warm season grass is dormant. For folks who want a green yard all year long, overseeding with cool season types (like annual rye) is a common practice.

What then is the “transition zone?” There’s a large area of the central and eastern states from parts of North Carolina to Northern Virginia that cuts across the country. These areas are difficult to grow grass in due to it being too cold for warm grasses in winter, and too hot for cool grasses during summer. Many turf pros use a mixture of grasses in this transition zone. Sometimes professionals use Latitude 36 Bermuda and Geo Zoysia, as both grasses tolerate cold weather. 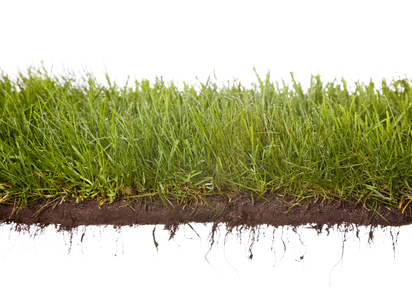